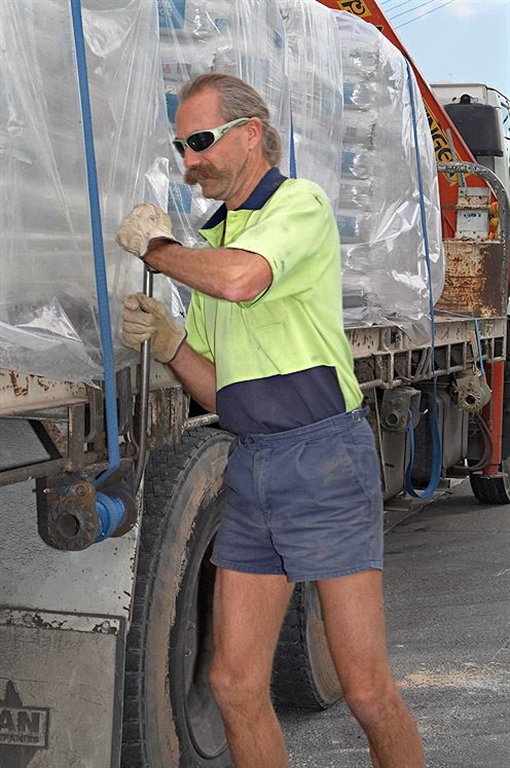 The injured employee had not worked for two years. Our client had been unable to successfully identify suitable duties. The insurer had ceased support regarding any further physiotherapy, pain management and medical expenses.

The insurer was forced to place an estimate, which reflected continuing workers' compensation weekly benefits and Section 66/67 until retirement. The appointed Rehabilitation Provider had failed to obtain support from the employee's nominated treating doctor and had reached an impasse.

The calculated estimate for this claim was approximately $121,000. Rehab Options Australia was approached by our client for help.

Once engaged we liaised with the insurer. We were able to arrange for a medical examination, including scans. This enabled us to identify suitable duties acceptable to the nominated treating doctor and also be productive for the client.

After a period of physiotherapy and participation in a return-to-work plan, permanently modified duties were agreed upon by all parties. The employee is extremely happy with his current situation and continues full-time employment with our client.

The employee received appropriate compensation for his injury of approximately $21,000. The claim has now been finalised with a total claim cost of approximately $75,000. A saving on the clients cost of claims of $46,000.00.

Our client wishes they had referred the matter to us in its initial stages, they could have recognised considerable reductions for the three-year period that this claim affected their insurance premium costs.