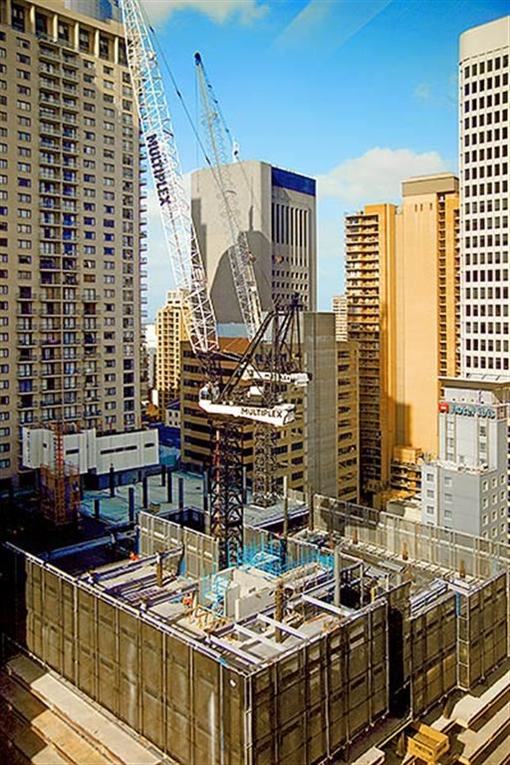 Stage One: The worker was taking regular absences from work and failing to upgrade his suitable duties.

Stage Three: The worker failed to present to work on the duties offered. He abandoned his employment.

Stage Four: Some eight months after abandoning his employment the worker lodged as claim for weekly wages back dated to his last date of work. He also claimed high level of incapacity and benefits moving forward.

This affected the employer by having an estimate and cost of claims of over $140,000.00. This was just prior to the policy renewal.

The worker refused to upgrade, the employer asked for help. We liaised with the insurer and investigations were deemed necessary. The worker was found to be working elsewhere and clearly showing capabilities above what was claimed. This information was provided to medical examiners. The doctors supported a full return to work. The worker was then directed to work

The worker failed to comply instead he abandoned his employment. However the process was documented and shown to be fair. The insurer closed the claim with no large ongoing estimate and no estimate for wages.

Just prior to policy renewal the worker submitted documents through his solicitors, which contradicted our knowledge of his status. The matter was immediately addressed with the insurer and a further investigation was undertaken resulting in evidence being obtained to support our client's position. The worker had been working at various locations and had fraudulently stated otherwise.

The insurer reduced the estimate by $76,000.00 immediately. The insurer approved legal action to attempt a further $46,000.00 reduction. The worker was forced to withdraw his claim for ongoing and past benefits due to the information indicated by the investigation. The insurer is considering a further recovery due to fraud legislation.

I am so glad this fellow didn't get away with this. Those additional costs on my premium due to his claim would have been very difficult to meet. Between this claim and the other that you got back to work you have saved me a #### load of money.